What will be your reaction if you saw James Reid as a Mall Guard? Watch this video!

A prank video went viral yesterday starring not just an ordinary person but the "On The Wings of Love" hubby, James Reid. 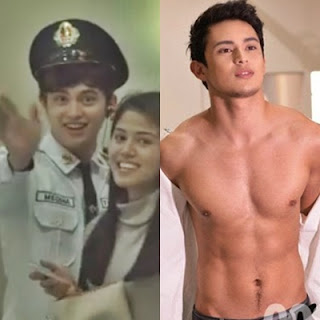 James Reid disguised as a mall security guard named Gino Medina or G. Medina. As a security, James inspects anyone passing by the mall entrance. 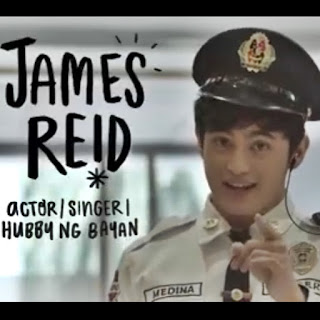 Reid wears a typical security uniform without any prosthetic or make up to hide his true face so of course all the person passing at the entrance of the mall noticed him, they're questioning if he was James Reid, moments later he revealed his self of course they went crazy over James Reid.

This video is part of the promotional activity of Yazz Prepaid Card, the first prepaid card offered by Metrobank Card which allows the young customer to enjoy the same perks and convenience of a credit card, without the need for credit evaluation or a bank account.

Other celebrities promoting this Metrobank's new product are Kakai Bautista who acts as a massage therapist named Cathy Pinagpala in one of the pranks, Alden Richards played as bagger named Ricky Salumbre and also Liza Soberano as Marga dela Paz, a tea shop barista.


What will be your reaction if you saw these celebrities as a Mall Guard? Watch this video!
- November 13, 2015
Email ThisBlogThis!Share to TwitterShare to FacebookShare to Pinterest
Labels: ABS-CBN, Alden Richards, AlDub, Business, Eat Bulaga, Entertainment, Facebook, GMA, James Reid, Kakai Bautista, Liza Soberano, On The Wings of Love, Prank, Video, YouTube