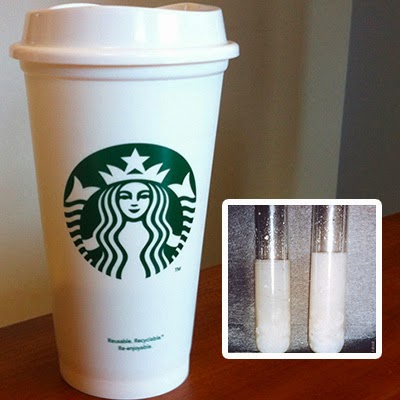 In an article posted by Huzlers.com on October 18, 2014, claiming "semen sample" were found in the back of Starbucks stores. The site also stated that the coffee store has allegedly been using semen in its drinks to add "more flavor." 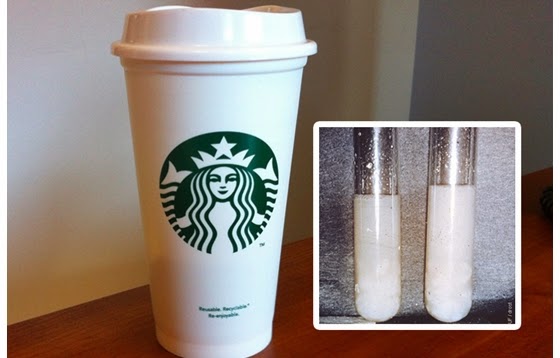 "We can not believe this" says FDA inspector Jamison Fields, "this is disturbing, if i wanted to consume semen I would just do gay pornography, who would've known i was consuming semen through Starbucks" concluded Fields. However, not everyone thinks semen in their coffee is exactly a bad thing; according to Starbucks daily consumer Jackie Sultana, "if they're using semen then they should keep using it because it's so God d*mn good, I might just try semen alone to see if it's that good". Starbucks is yet to send out a public apology, however, we are expecting it really soon.

It is also speculated that the seasonal Pumpkin Spice Latte, which is only sold at Starbucks in the autumn, is not only loaded with semen, but cockroaches as well. The FDA plan to shut down Starbucks production tomorrow across the nation. We will update you on Starbucks here on huzlers.

According to same site, there are also some speculations that Starbucks' seasonal Pumpkin Spice Latte, which is only sold at Starbucks in the autumn, is not only loaded with semen, but cockroaches as well.

But according to Inquisitr.com, the article posted by Huzlers.com “Semen in Starbucks” have been investigated by Snopes, a well-known site for investigating claims to either be fake or not found the headline to be false.

As a matter of fact, previous stories Huzlers hoaxes includes Justin Bieber coming out as bisexual and that the 2014 Super Bowl was rigged.

"I’ve been raped 30 times and it’s not even lunch time. I can’t go to the toilet": A Yazidi woman begging for help after ISIS militants sold her into sex slavery 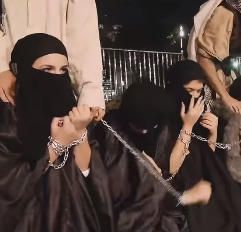 A young Yazidi (ethnic group in the Middle East) woman who was forced into sex slavery after ISIS (Islamic State in Iraq and Syria) terrorists sold her to a brothel in an area begged the United States to please bomb the brothel so these kind of act will stop.

Sex for Trip: The Travel Plans of Ju Peng, 19

A 19-year-old women who is funding a trip across China by offering to date a different man in every city she stops in has created a social media frenzy on the country's social networking website Weibo. 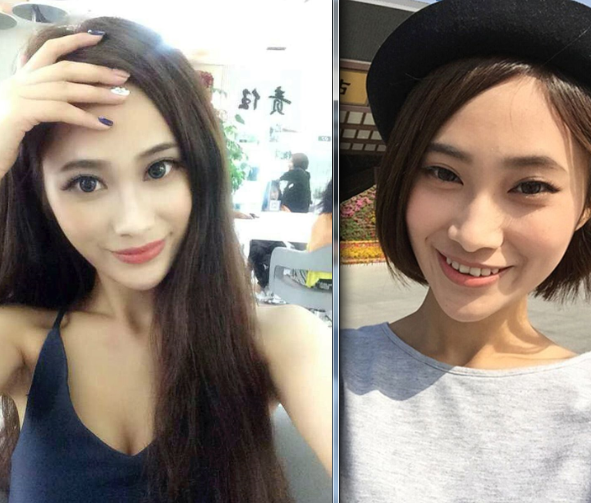 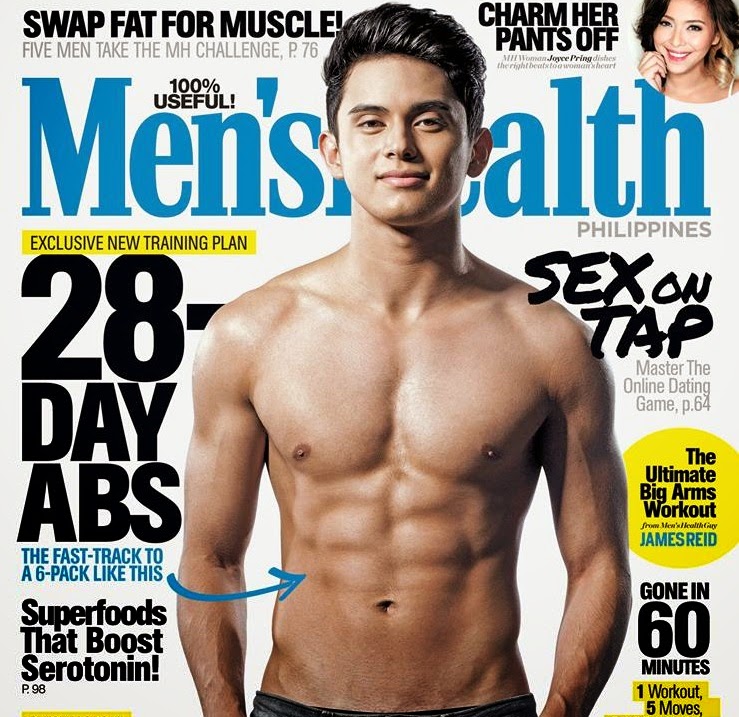 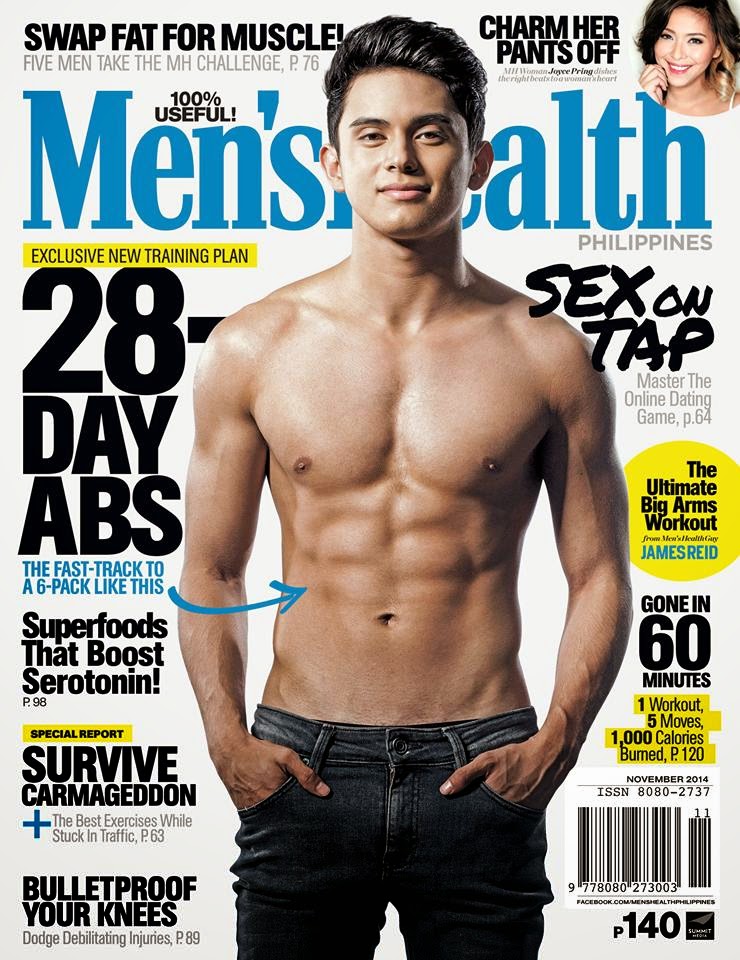 Hitting the stands this week is Men's Health's November 2014 issue with actor James Reid on the cover! 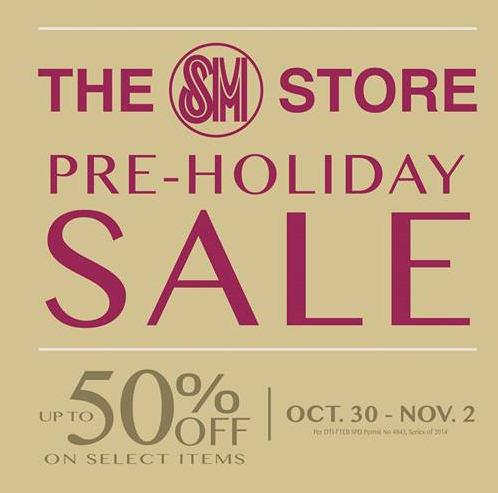 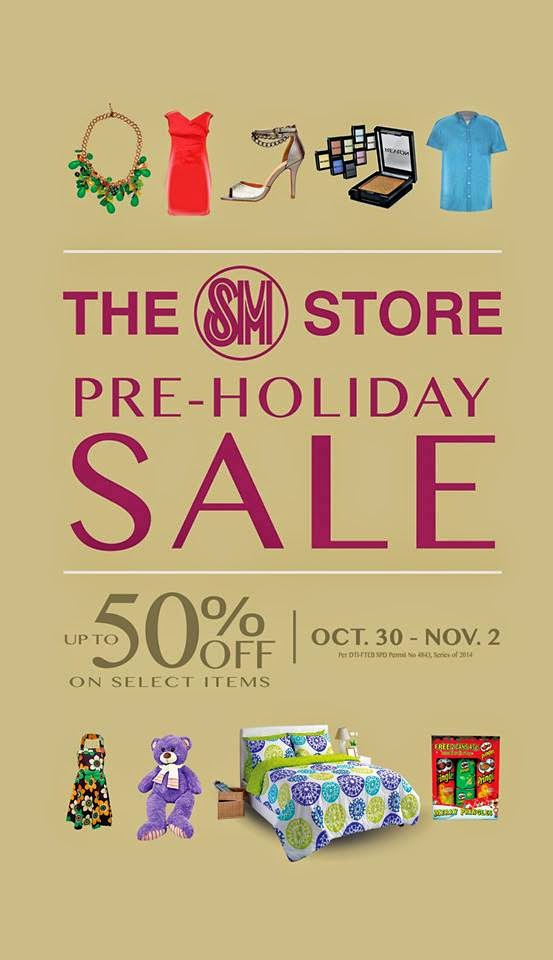