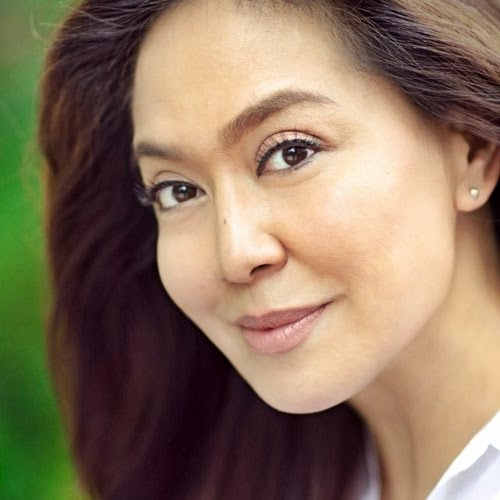 The Philippine edition of men's magazine Esquire has named news anchor Karen Davila as its "Sexiest Woman Alive" for this year and graces the cover of its May issue.


The cover, photographed by BJ Pascual, shows a laughing Davila looking casual and off-duty wearing a black top, with her makeup done by Juan Sarte and her hair styled by Jerry Javier.

Davila took to Twitter and said, “Wow, thank you so much! Cheers to all empowered working women!”

"Well, I’m being honest when I say I grew up not believing and knowing I was beautiful," she tells the magazine. "So I really worked on my personality more. I read more, wanted to be more articulate than the other girls, worked harder. I felt there were much prettier and more beautiful students than myself, especially in college. And I knew I wasn’t going to be chosen as a partner because I was extremely beautiful, it wasn’t going to work that way." – Karen Davila on Esquire

Esquire’s May issue will also feature a profile on former Senator Manny Villar, a visit to Imelda Marcos' private Malacañang disco with Jerome Gomez and an interview with “That Thing Called Tadhana” movie director Antoinette Jadone, among others.