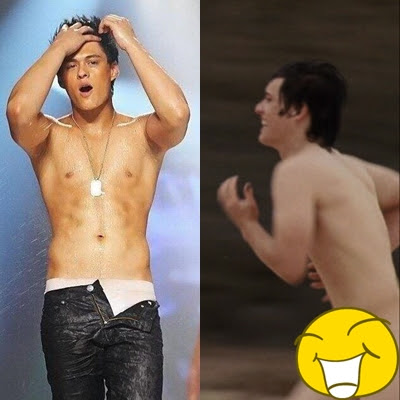 An alleged photo of actor Enrique Gil running wet and naked went viral Wednesday night on Social Media. The photo was posted by user @LaviniaMaldita_ on Twitter and Facebook but was reported on Facebook after several hours online. 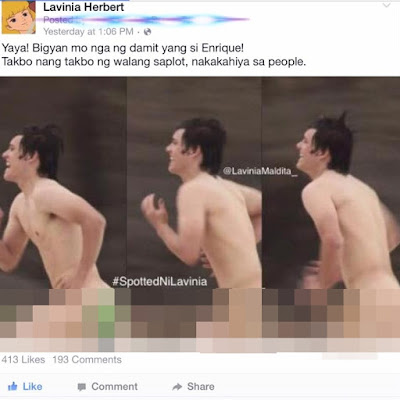 One Twitter user commented on the said tweet saying that the photo was one of the scene from the 2008 Australian movie "Newcastle."

After some research, we found out that the photo scandal that is said to be the 20-year-old Filipino actor is the 31-year-old Australian actor Xavier Samuel and it really is a scene from the movie Newcastle that starred Lachlan Buchanan and Xavier Samuel. 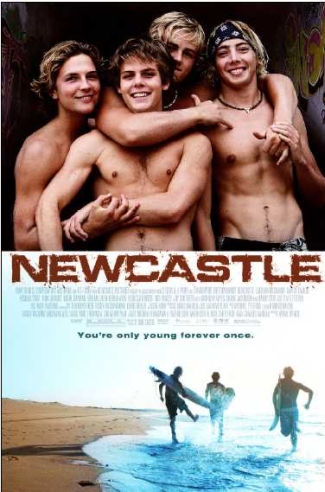 So now we proved that this is just another fake, malicious and scandalous photo made by some netizens to make headlines. Other names of famous pinoy celebrities like Sarah Geronimo, Kathryn Bernardo, Marian Rivera and Angel Locsin were also victims of this kind of social media activity.

But really, Gil and Samuel have similarities. Physically they are both good looking and sexy, they both have fair white skin and their hair also matches in that photo.

Enrique is one of the hottest Filipino celebrity today. He has attended cosmo bachelor bash in 2011 and walked down the ramp shirtless, showed off his sexy white underwear and made a daring tease.

Early this year, the Just The Way You Are movie actor surprised his over 1,098,901 followers on Instagram (@enriquegil17) when he posted his topless photo taken inside a bathroom. 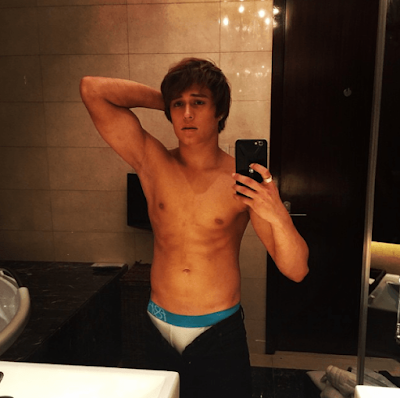