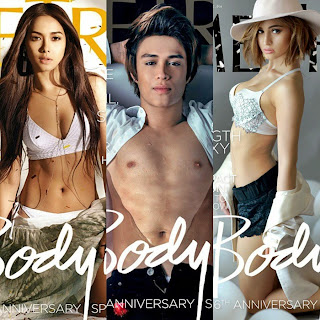 "Bridges of Love" actress and one of Metro's favorite cover girls Maja Salvador, talks about challenging herself more and living the best life possible, all while staying true to herself. 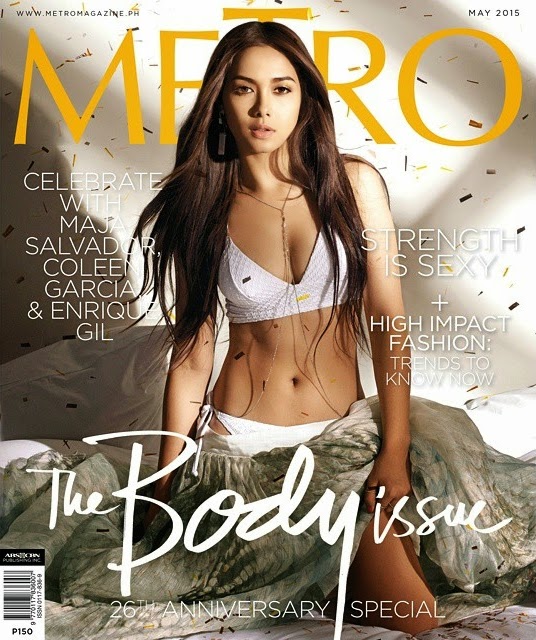 Salvador was photographed by BJ Pascual, styled by Mike Bawa with creative direction of Rex Atienza.

Gil, on the otherhand lands on Metro for the first time, "opens up about his life goals, what he loves most about Liza (Soberano, his onscreen partner), and who the real Enrique is beneath the fame." 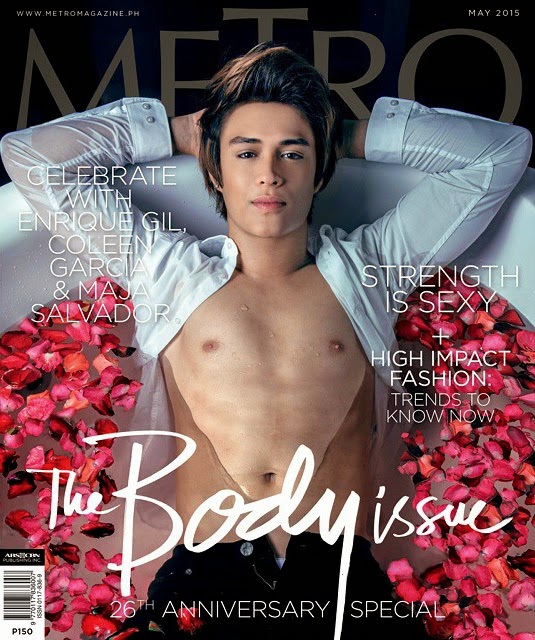 "Forevermore" star who is seen lying in a tub full of petals almost topless is photographed by Xander Angeles and groomed by Kusie Ho with the creative direction of Rex Atienza as well.

Meanwhile, noontime show host Garcia tells Metro how she got tougher when the going got tough and shares her secrets to getting those enviable abs. 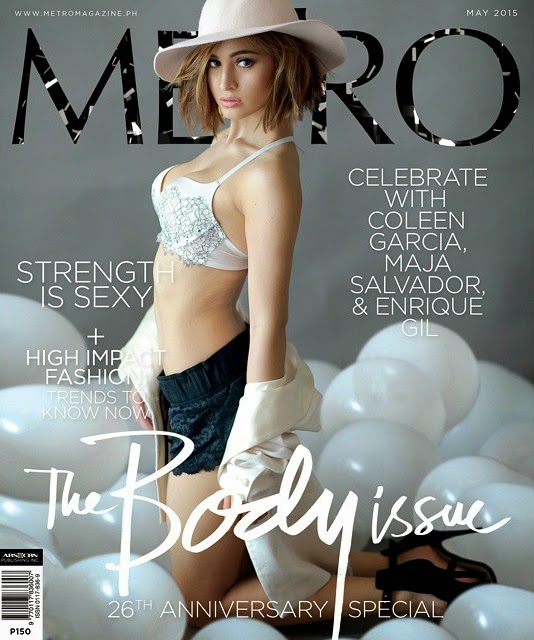 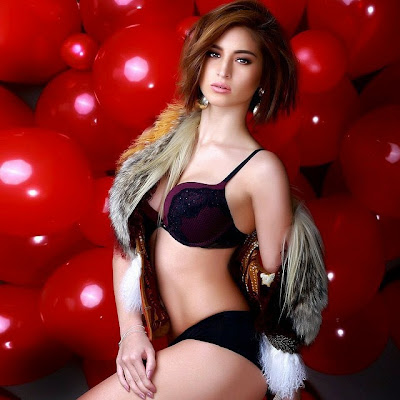 She was photographed by Paolo Pineda, styled by Robbie Pinera and Renz Pangilinan also with the direction of Rex Atienza. Garcia will be part of the upcoming noontime drama series, Pasio de Amor.