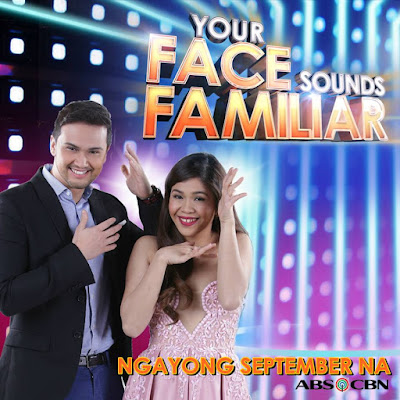 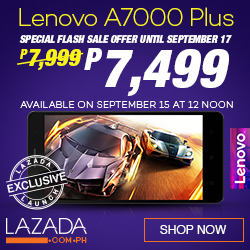 This was confirmed by the official social media accounts of the hit show with video clips and photo, showing Crawford with Cantiveros.

Cantiveros was the first ever winner of "Your Face Sounds Familiar" which concluded last June. She got the highest number of votes for her impersonation of singer Miley Cyrus during the show's final round.

YFSF Season 2 will be Cantiveros' third hosting job after I Dare You: The Kapamilya Exchange and Happy Yipee Yehey! both in 2011.

Your Face Sounds Familiar Season 2 is set to air this September replacing The Voice Kids Season 2.