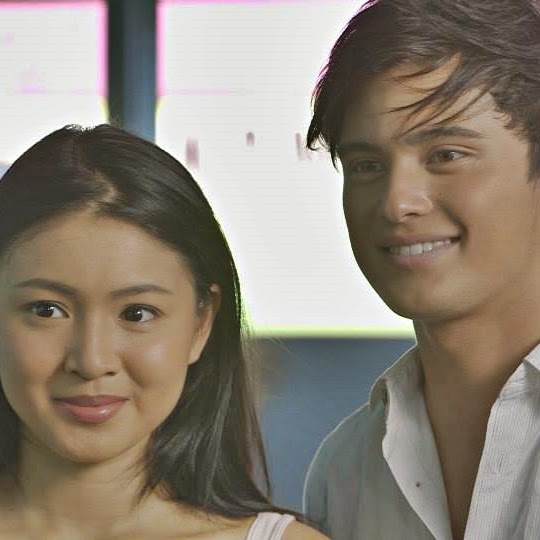 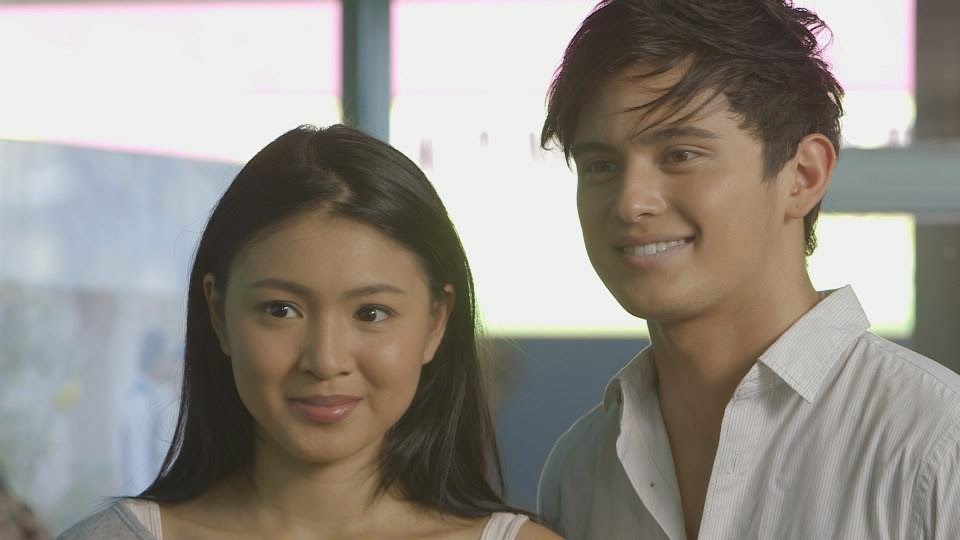 Reid and Lustre will play the characters of lovers Yong and Carmina, who were initially bound by the latter’s fascination with romance novels and the list of love signs which she though could led her into finding her True Love, The One or Mr. Right. 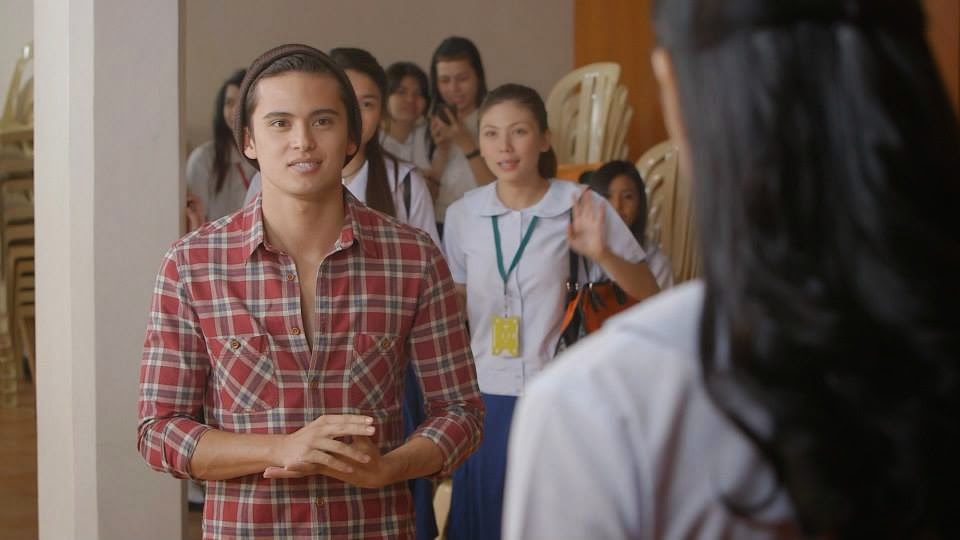 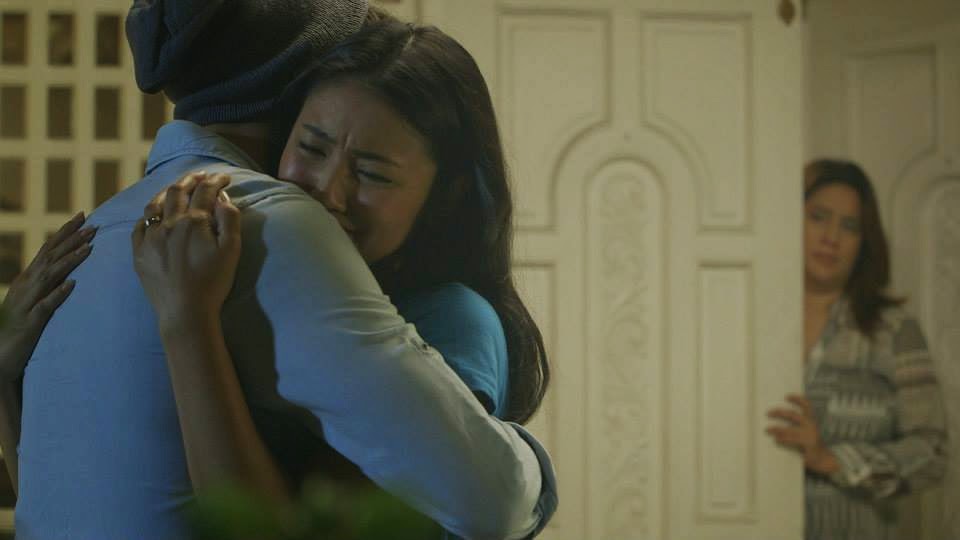 JaDine rose to fame after they star on hit movie adaptations of wattpad novels 'Dairy ng Panget' and ' Talk Back and You're Dead' under Viva Films. "JaDine" fans dont' forget to tune in to Twitter and tweet with the official hashtag of this episode ‪#‎MMKSignsOfLove. 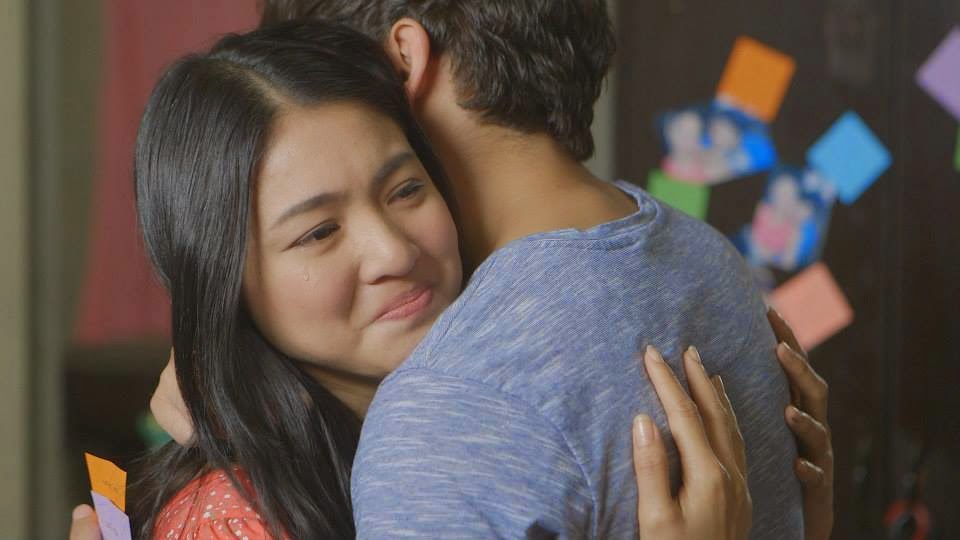 Be sure to always catch the longest-running drama anthology on Philippine TV “Maalaala Mo Kaya,” every Saturday, 7:15PM, after “Home Sweetie Home” on ABS-CBN.