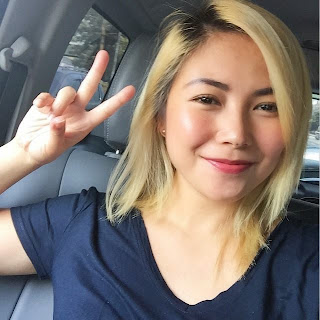 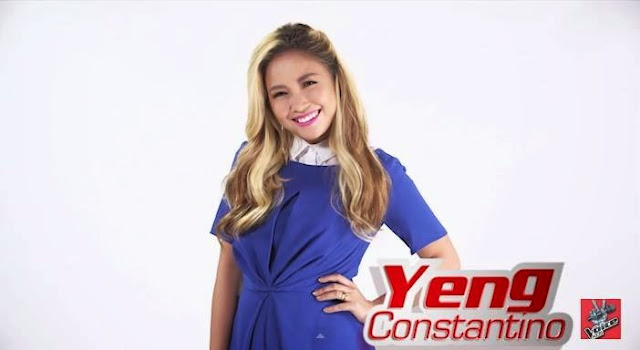 Philipppines Pop-Rock Princess Yeng Constantino will be one of the host of the "The Voice Kids Philippines" Season 2.

The Pinoy Dream Academy Season 1 winner took to Instagram, Wednesday to announce her latest project on ABS-CBN captioned: "So happy to be one of the hosts of The Voice Kids Season 2! Yey!." 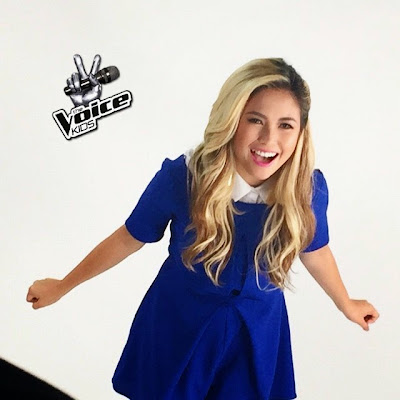 Returning as coaches are Sarah Geronimo, Bamboo, and Lea Salonga.

Watch Yeng Constantino's interview in Aquino and Abunda Tonight, May 15 for 'The Voice Kids' plugging. She also shares how she balances her married life and career.