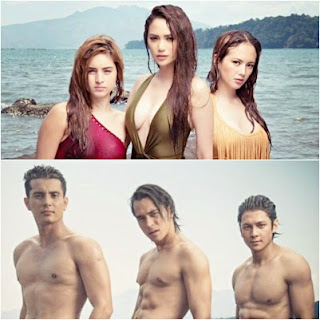 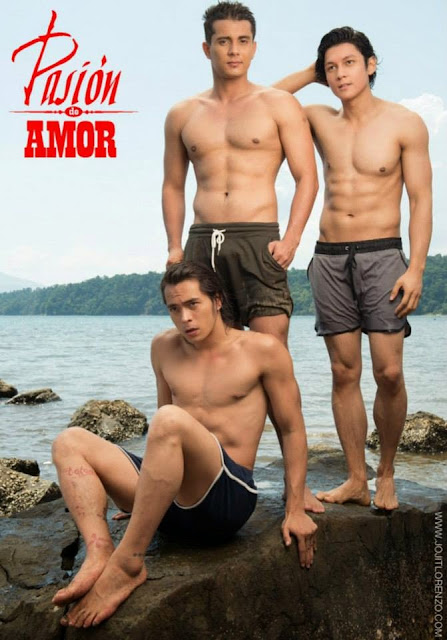 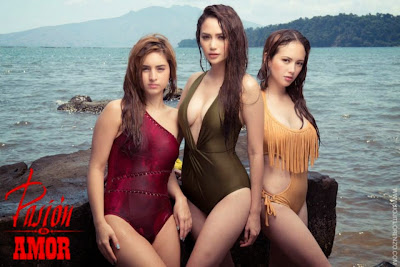 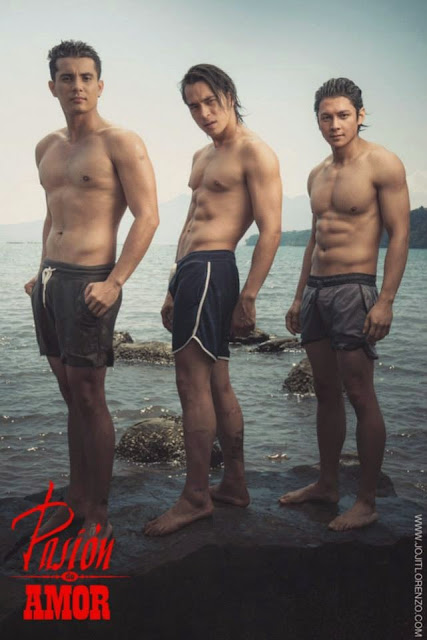 
An adaptation of the Colombian hit televonela “Pasion da Gavilanes,” this romance-drama sees Jake Cuenca, Ejay Falcon and Joseph Marco as brothers who set out to avenge the death of their sister. They do this by making the daughters of a rival family — played by Arci Munoz, Ellen Adarna and Coleen Garcia — fall in love with them. 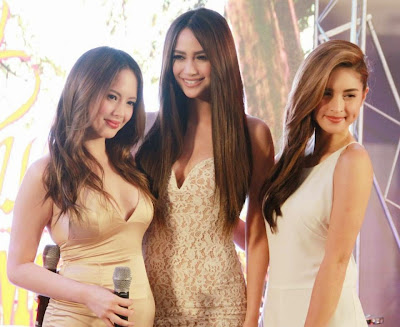 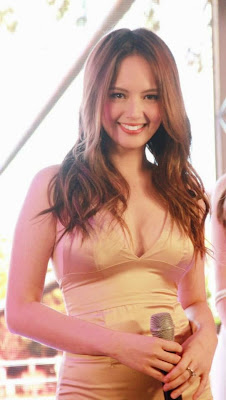 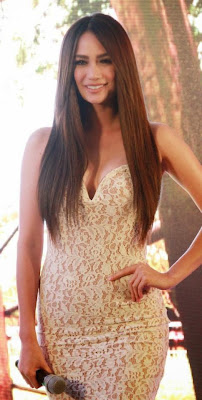 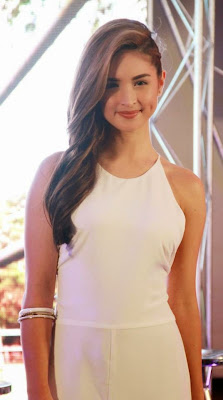 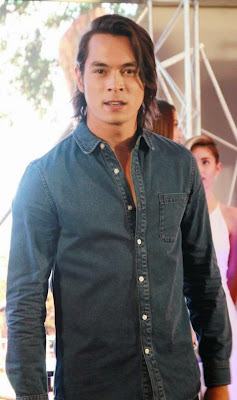 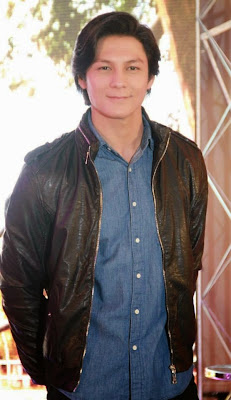 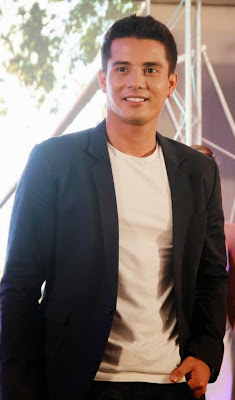 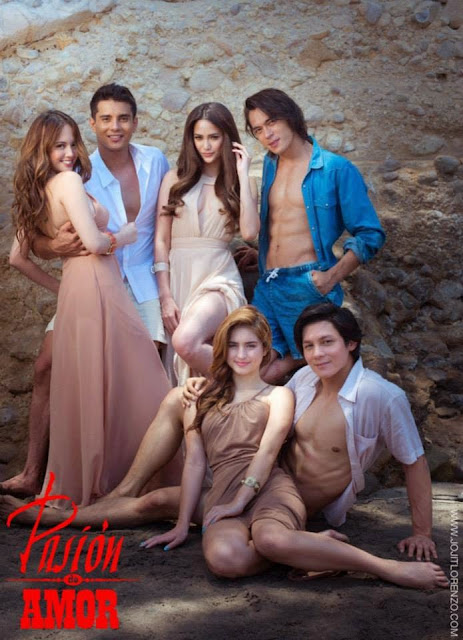 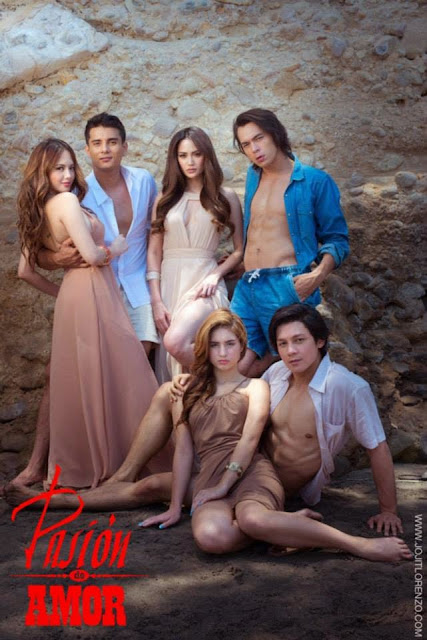