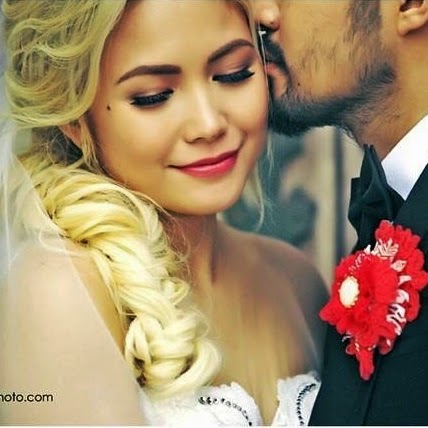 Constantino and Asuncion, who are each other's first official relationship, tied the knot last February 14, Valentines Day at Hacienda Isabella in Tagaytay City.

Both the groom and bride wore creations of designer Albert Andrada.
The wedding ceremony set-up was composed of 607,000 mini hearts representing the number of days the two became officially lovers.


The wedding isle set-up is made with wooden planks with writings of their journey as a couple.

WATCH Yeng and Yan's Playful First Kiss as a Couple

Congratulations to the newlyweds! Mr. and Mrs. Asuncion. 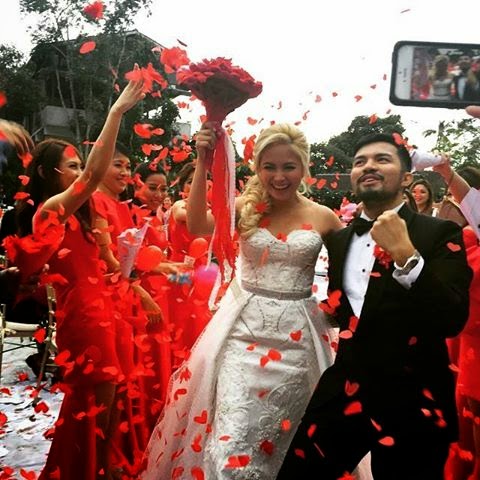 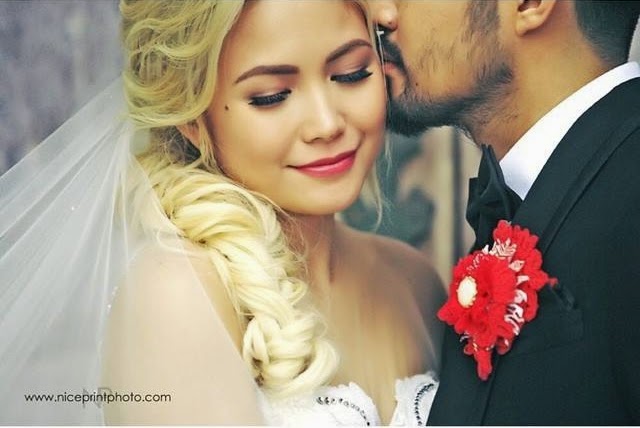 Constantino Pop Rock Princess, rose to fame when she won ABS-CBN's "Pinoy Dream Academy" in 2006 with hit songs "Hawak Kamay", "Chinito" and "Ikaw" to name a few, met Asuncion in 2013 through a common friend. A former band member of "Indios", Asuncion is currently a worship director at a Christian church.


Their entourage is composed mainly of their family and non-showbiz friends. But there were few celebrities who've witnessed the intimate wedding celebration like Rica Paralejo, Clog-9, Jessie Mendiola, Wendy Valdez, Kean Cipriano and Maricar Reyes.

Right after the ceremony, the Pop-Rock Princess and Asuncion flew to Maldives to celebrate their honeymoon. Below are some of the photos shared by Pop Rock Princess in her personal Instagram account. 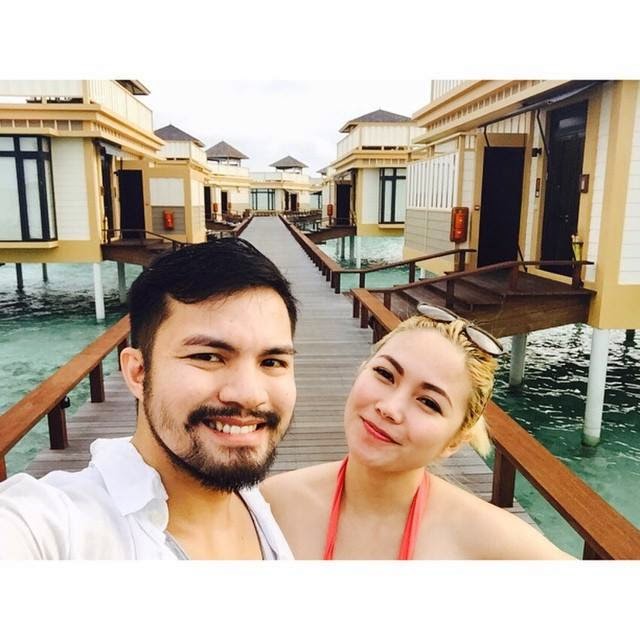 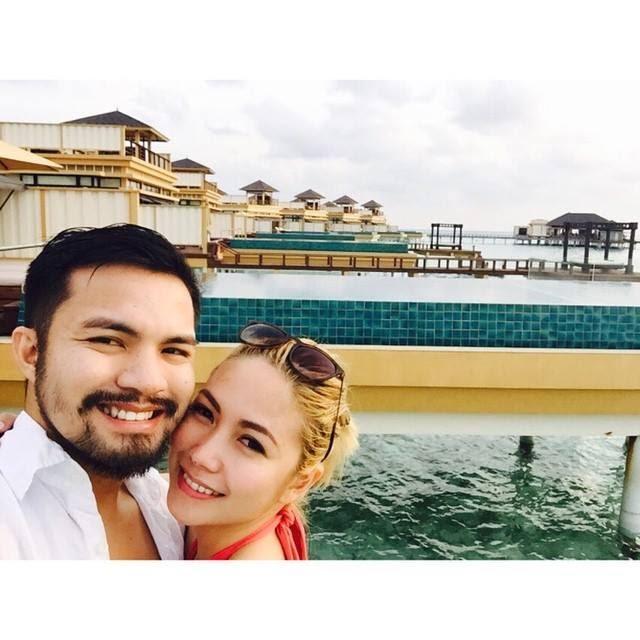 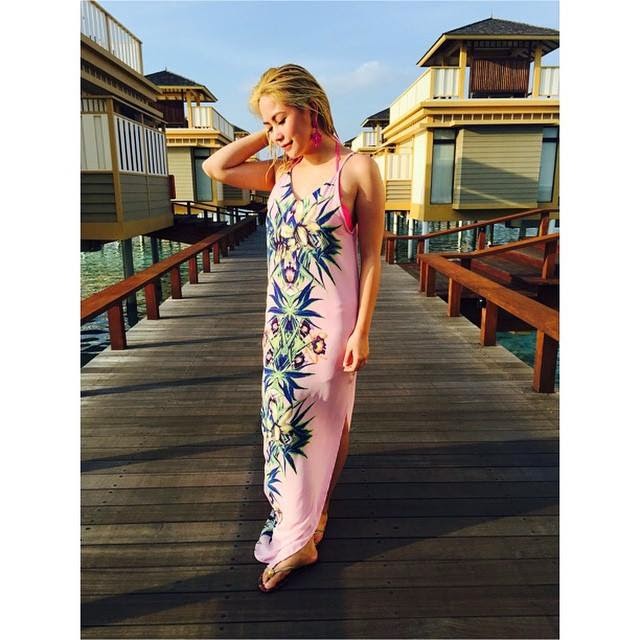 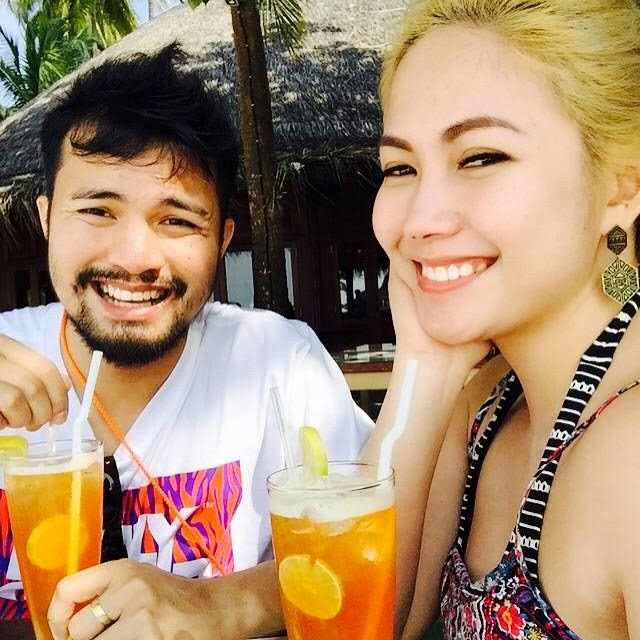 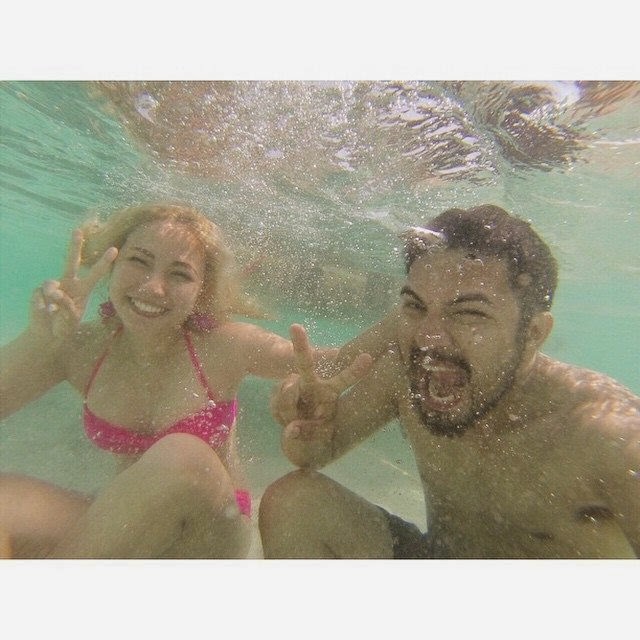 Get back for more updates on their honeymoon ;)