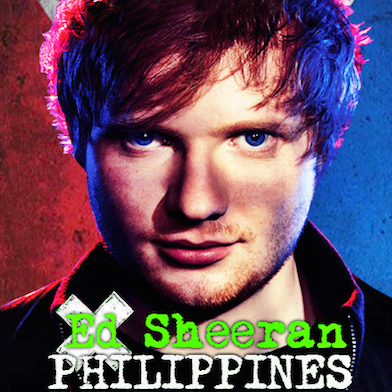 The multiplatinum British singer/songwriter Ed Sheeran is coming to the Philippines for a concert at Mall of Asia Arena on March 12, 2015. 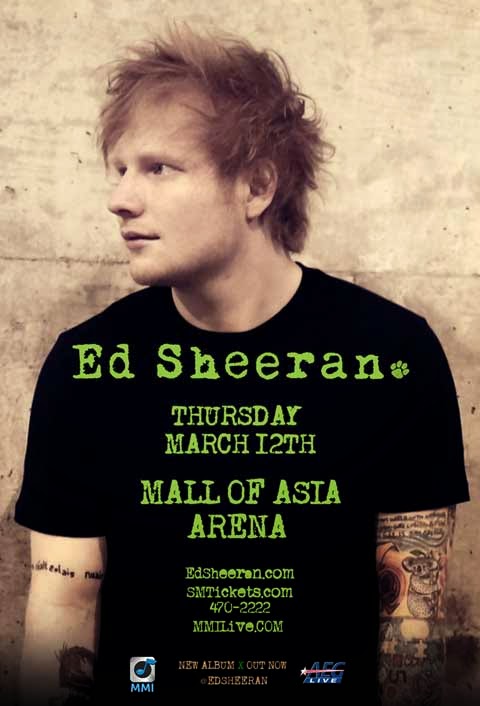 Ed Sheeran Live in Manila 2015 is brought to you by MMI Live and AEG Live. 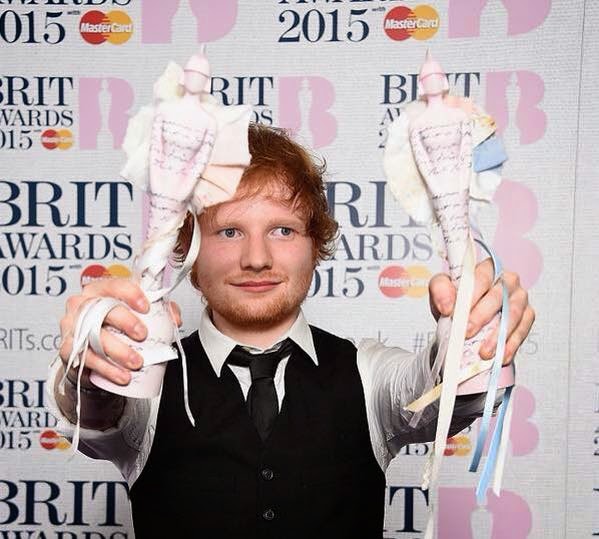 Congratulations Ed Sheeran from the Philippines!